This tuna recipe also works well with fresh swordfish or mahi mahi. This calls for broiling the tuna until just the surface is cooked through; if you prefer the entire steak cooked through, double the cooking time. 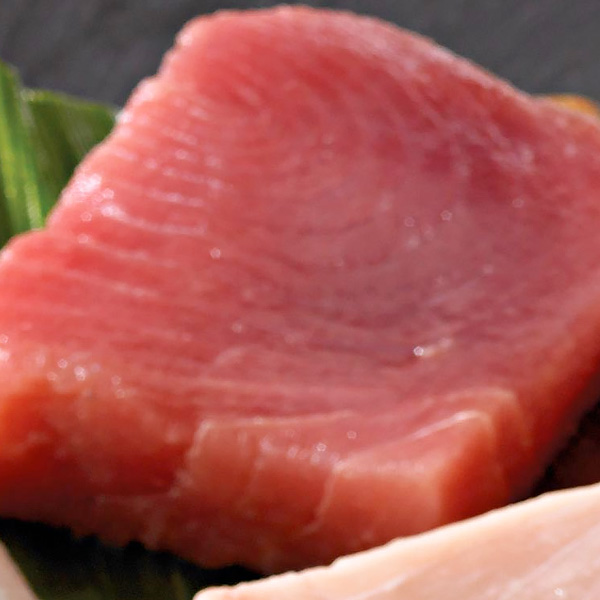 Preheat the broiler.
Remove the husks from the tomatillos and wash under lukewarm water. Chop into chunks. Heat 2 tablespoons of oil in a heavy pan and add the tomatillos, onion, jalapeño, and pepper. Cook over high heat, stirring frequently, for 10 to 15 minutes, or until the tomatillos have softened and the vegetables have cooked through. Remove the heat and stir in the cilantro and vinegar, if using. Set aside.
Meanwhile, oil the tuna on both sides with the remaining teaspoon of oil. Place on a broiling pan and broil for 2 to 3 minutes, or until the surface is cooked through. Do not turn. Remove from the oven and cut diagonally into slices. Serve with about 1/2 cup of the tomatillos alongside.

Be the first to write a review
Join Our Email List: